Its only a week until I will catch the flight home but I don't wanna bore ya with the mixed feelings I have when I think that I possibly will not so soon be back to Oz... Anyways, I am really looking forward to coming home! Hope, we'll get some snow :)

Last week I had a great 5-day trip to Kangaroo Valley, Jervis Bay and Canberra, delightfully accompanied by Silke whom I met in Japan. Unexpectedly, we managed to camp every night and I always was quite comfortable ;) In our last night in Canberra, when we actually decided to give us a treat in a motel, every single one was fully booked so that we had to build up our tent in the darkness of the night. However, we managed pretty well - took us less than 5 min until it stood perfectly... just, it was quite windy and the ground was so hard that we had to borrow a hammer to force the pegs (deutsch: Hering:) into the ground - well... thank you, Silke, you did a great job there :)

ok, now I stop talking and show the pics! Our first stop was at Bombo beach, just before the beautiful Kiama (where we unfortunately didn't take any pictures...). 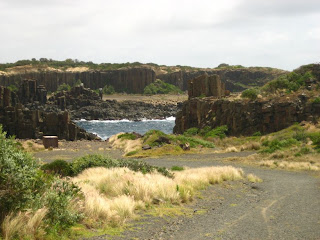 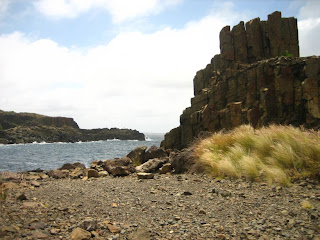 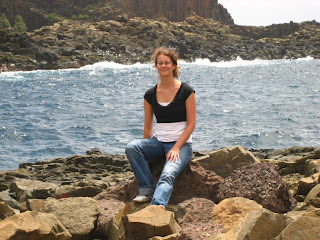 Then we continued to Kangaroo Valley, which is reeeeally beautiful! It lies about 100 km inland in the mountains and there are a lot of very nice bushwalking tracks. The Hampden Bridge is the last wooden suspension bridge (Hängebrücke) in Australia, build 1898, and therefore really historical! 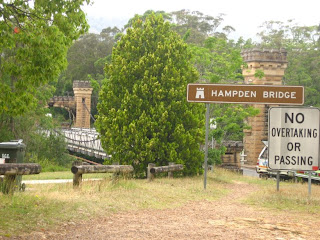 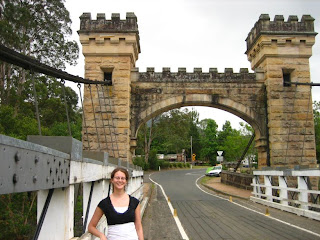 On our bushwalk on this day, I had quite a disgusting experience... Funnily, based on her experience in Nepal, Silke asked me if there are leeches (Blutegel) in Australia. I didn't know but couldn't imagine these creatures being HERE, waiting for their victims in swamps and bushes. Well... I, just wearing a sleeveless top to be able to survive in the heat... only remember that at some stage of our bushwalk, I had an itchy feeling on by shoulder blade and was swearing at the mosquitos for this! Some time later I got cool and put on more clothes, we drove back to our camping place and it was about 4h later when I felt something cold on my back. When I reached under my layers of shirts I touched this slimy creature and it could find itself on the ground! This picture is from the internet but mine looked the same - and it was huge: a bit larger than my thumb!! yak! Well, either the birds got a rich meal or it is enjoying its time happily splashing about the lake close to the place where it hit the ground. At least it can use the next months to get over this shocking experience. Same as I! Was bleeding very much and my white shirt was not rescueable :( 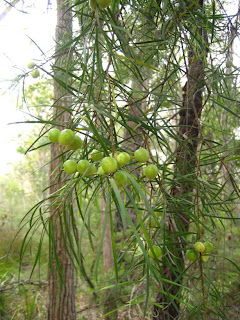 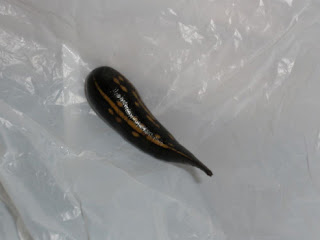 At the next day we were at Fitzroy Falls, which is a bit similar to the blue mountain area. 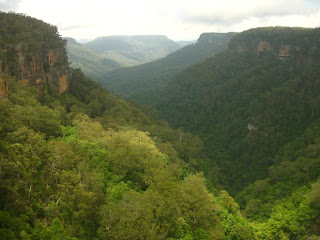 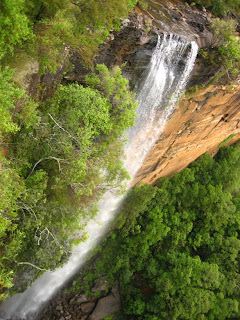 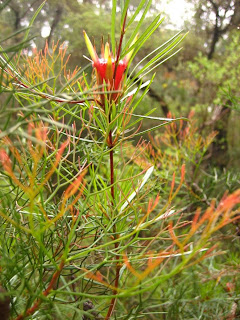 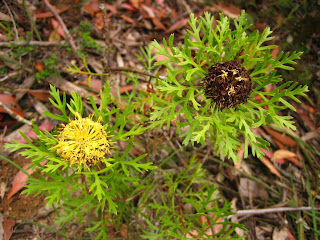 These signs are explaining the australian nature pretty well! Here, an explanation why the banksia tree needs fire to reproduce itself. 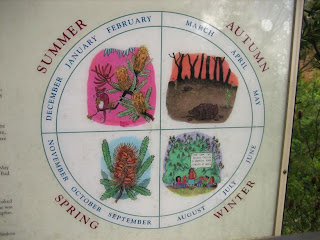 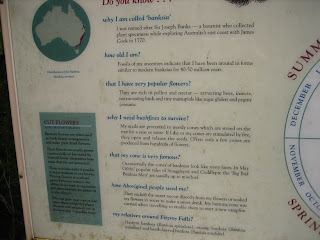 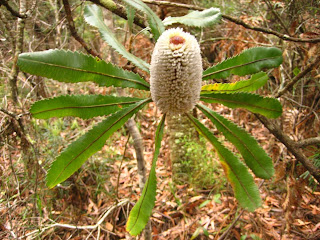 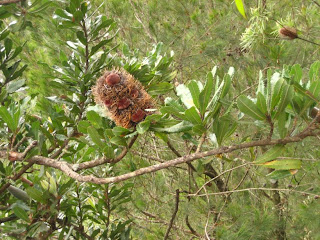 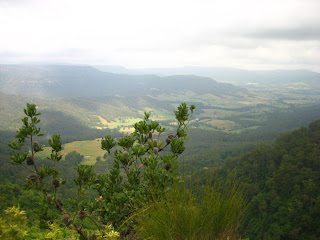 Another walk we did that day (fortunately it had cooled down quite a bit) was the three views walk. Here is the Tallowa Dam Lookout: 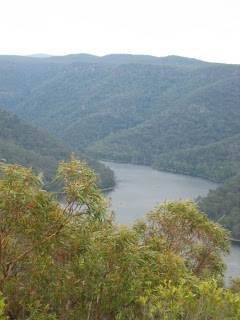 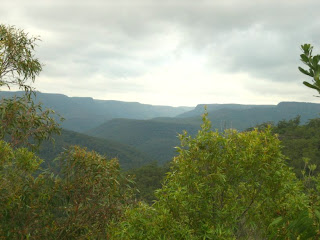 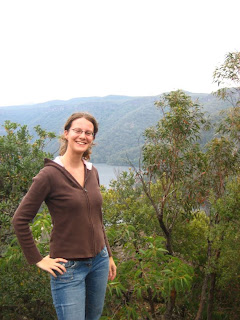 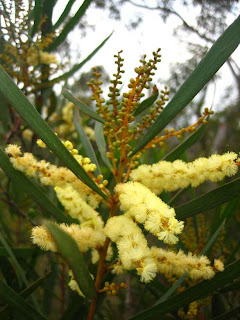 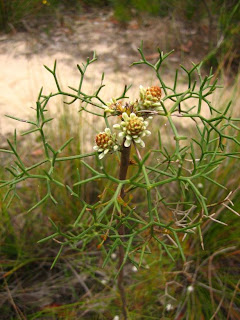 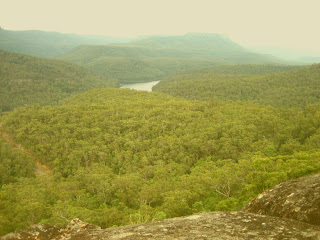 The camping place in the early morning - it was still foggy 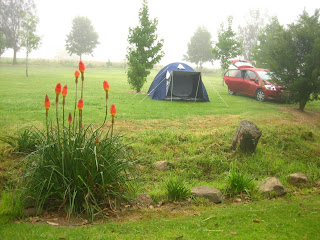 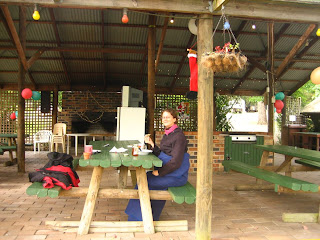 view from our tent in the afternoon! 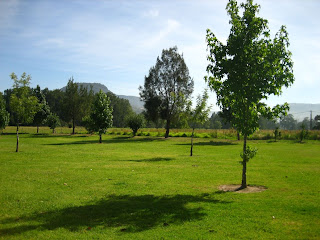